Jason Absmeier (#90 Trigon Revlimit Racing)  won race one of the SA simSS3 Round at Mugello, his first SS3 race since the 2014 season.

In a field riddled with more season newcomers, Absmeier started well from pole position to fend off the Squadro GhostworX pairing of Basheer Jadwat and Jonathan Bentz into the opening corner.

A shuffle towards  the end of the race saw Jadwat move up to second position.

Absmeier enjoyed a stunning season comeback to cruise to victory 17 seconds ahead of Jadwat. Coetsee finished on the podium. 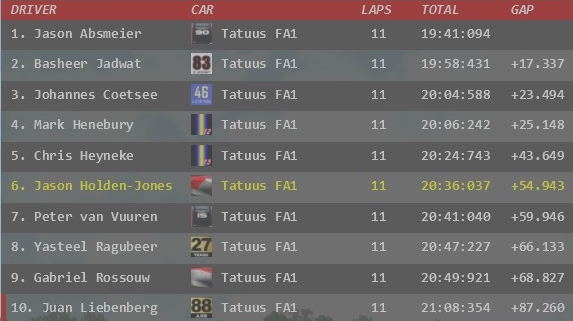 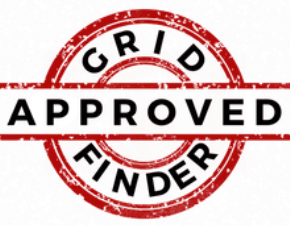