“We are proud to launch our 2014 SA simSS3 Championship contender. With the same two Free State drivers who tied for third place in the last Sim Race SA simGT team’s championship, the team is eager to show their steel in the next generation of online racing.” said Team Principal Willem van Zyl.

Driving for JVR Ghostworx will be van Zyl and Johannes Coetsee.

Also being lured into online racing by the Gran Turismo Academy and with hopes one day of becoming a real world racing driver, Coetsee started his sim racing career in 2012 and was able to qualify for the 2013 RAGE finals, only to fall ill and unfortunately not able to compete. In late 2013, together with van Zyl, Coetsee moved to PC sim racing competing in the Sim Race SA simGT championships, impressing with good results during his rookie season.

“Being teammates from the very beginning of their online racing careers, you can be assured to see them coming up with some interesting team strategies.” said van Zyl. 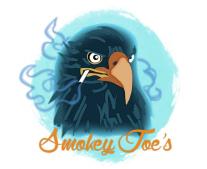 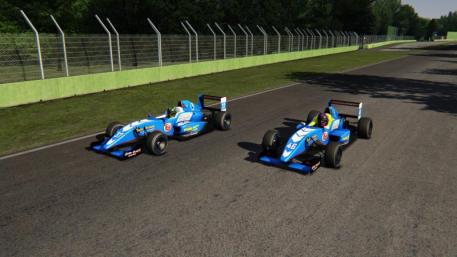 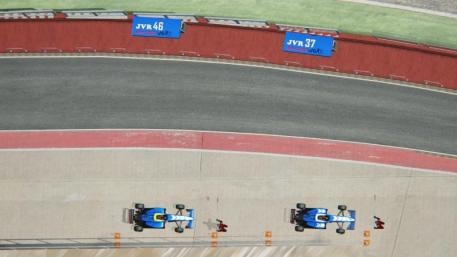 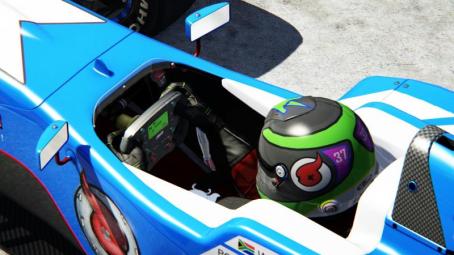