Both drivers still, however, need to secure their SRSA competition licences. Jason Holden-Jones, Steward of the SA simSS3 Series, implied that it was merely a formality and he expects both drivers to be on the grid come 1 September 2014 for Race 1 of the series.

Hume made special mention of his main sponsor Hippo Rock who are based in Cape Town and specialize in the manufacture of Corporate, Promotional and Sports Wear. (www.hipporock.co.za and find them on Facebook) 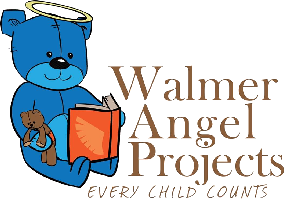