It has been a long time since Eugene McLaren has enjoyed such a dominant race win, the 2013 Season 2 Champion has found it difficult to achieve success during the current 2014 Season. McLaren simply outclassed the field leading flag to flag to win Race 1 at Istanbul Park.

The opening laps saw extremely close racing throughout the field. The highlight being the three way fight for 11th between Carl Muller, Ken Hunter and Denis Mitchell. Team DNF’s Chris Browne showcased his race craft fighting his up the field after a disastrous qualifying session.

Watch all the action in the full race video here: 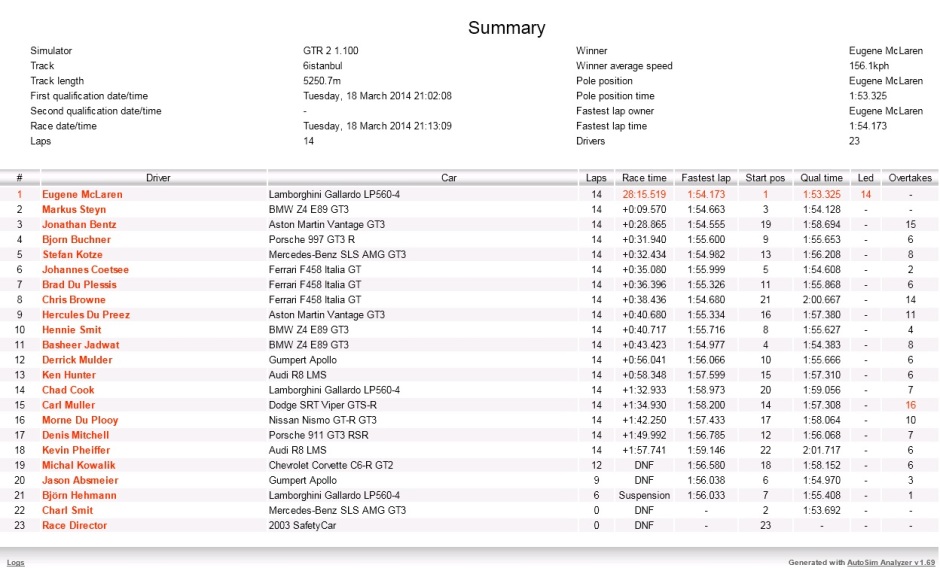 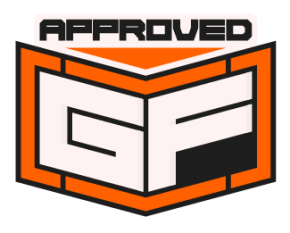